Owner and operator Richard O’Rourke began playing squash in Canberra 1973 with the Dickson Squash Club, he was then recruited to the clubs committee and quickly found that the sport and administrative skills fitted in with his lifestyle as he progressed through the grades, as a result Bodyline sports opened its doors during June 1988. In the year 2000 Richard was awarded the Australian medal by the Governor General (Australian sporting achievement) and has since been awarded life membership to the Dickson squash club.

Yes, that’s right! Congratulations to Richard (Dick) O’Rourke, who was awarded Life Membership of the Dickson Squash Club at the recent Annual General Meeting. Fittingly, Dick is the first life member of the Club, following a constitutional amendment to introduce this award at the AGM. The Committee intends this to be the Club’s ultimate accolade, awarded very rarely to those who have provided exceptional support to the Club over a long period. Given that objective, awarding life membership to Dick was an obvious and easy step.

For those that are new to the Club, all you really need to know is that he’s the rock around which the Club operates. He has done an outstanding job for countless years as the Club’s Treasurer, team liaison officer, fostering the development of juniors, and everything else necessary to ensure the Club’s success. 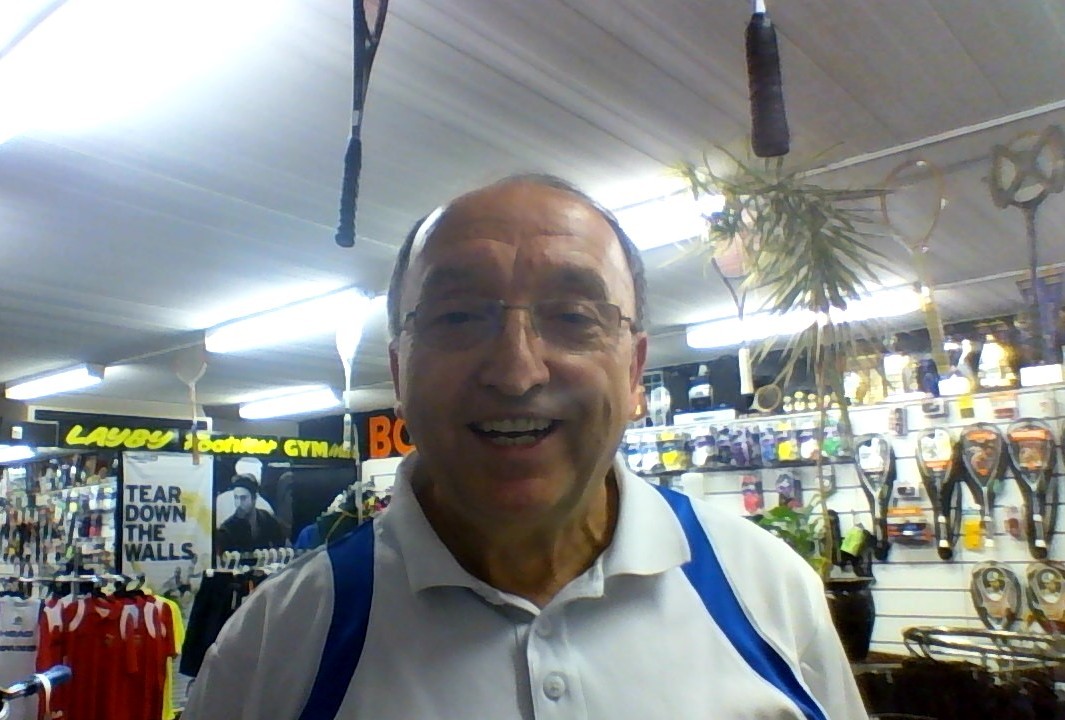